Portugal with Problems in the first Half

Portugal faced the same task as the Spaniards: cracking a 4:5:1 with a compact center. Minor differences from the Spanish game caused less dominance compared to their geographic neighbors (at least at their first half against Iran). Especially in counterpressing it was not always a matter of seconds to win the ball back directly and prevent counterattacks. That was not (always) due to the tactical organization but rather to the intensity of individual players.

That Portugal except Ronaldo has other weapons, proved the strong man-orientation Irans defense. The fact that the whole thing remained unexploited until just before halftime was mainly due to the choice of the Portuguese ‘s passes and the lack of ability of the Portuguese #6s “box to box”. 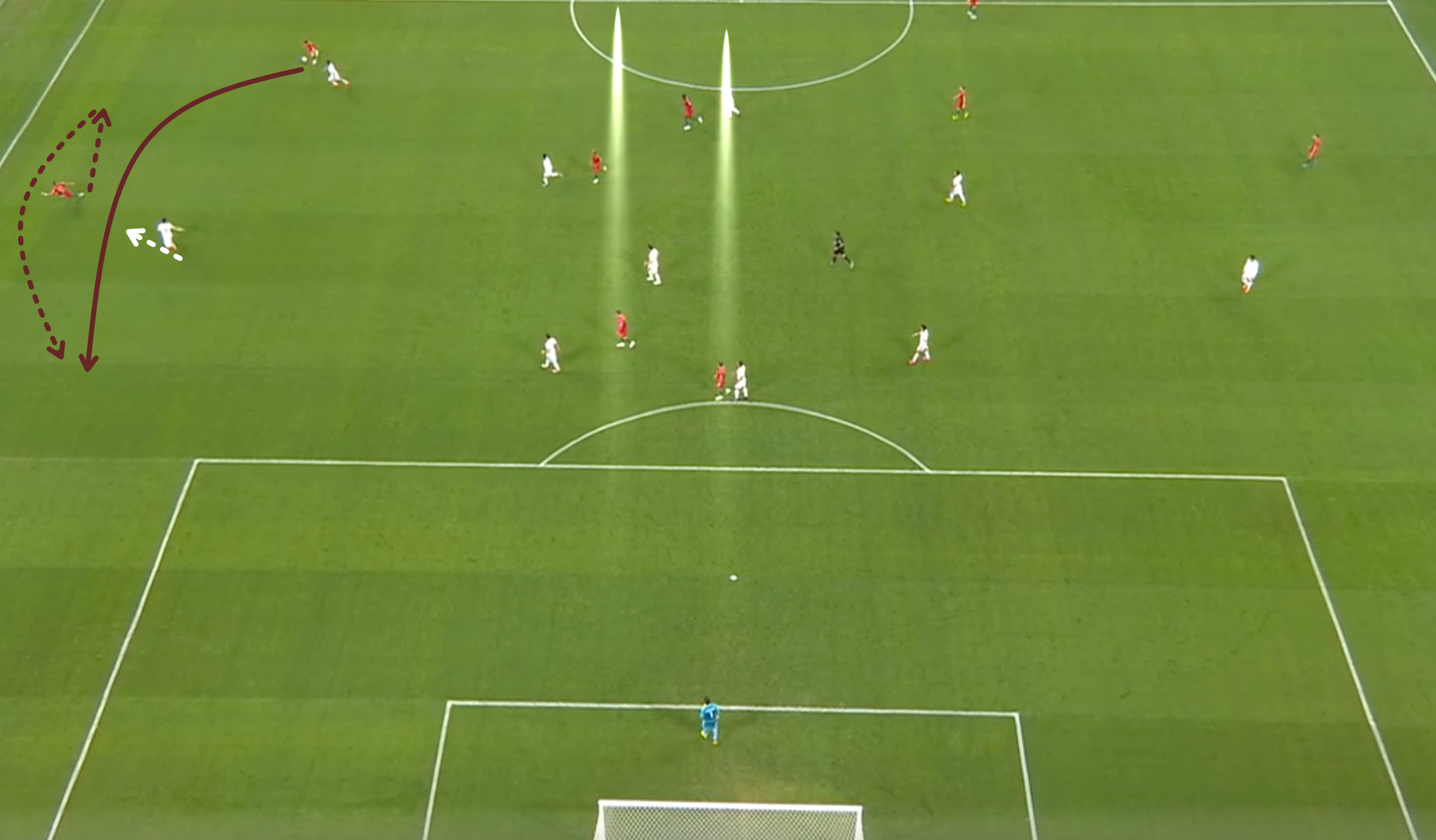 Example of the defense behavior of Iran. Strongly oriented to Ronaldo, both center-backs remain extremely central. Even the full-backs move quite man-oriented and open so large spaces in the chain. Quaresma uses this situation with a simple coming and going.

Quaresma with a Beaty

The first Portuguese goal without Ronaldo’s participation ended the first half. However, he was not completely uninvolved. But Portugal also made previous mistakes much better in this situation.

Portugal staggers … but does not fall

The two crucial second-half situations were penalties. For one thing, Ronaldo could have brought the game home early. A situation that nearly avenged as Ansarifard scored by penalty by himself. 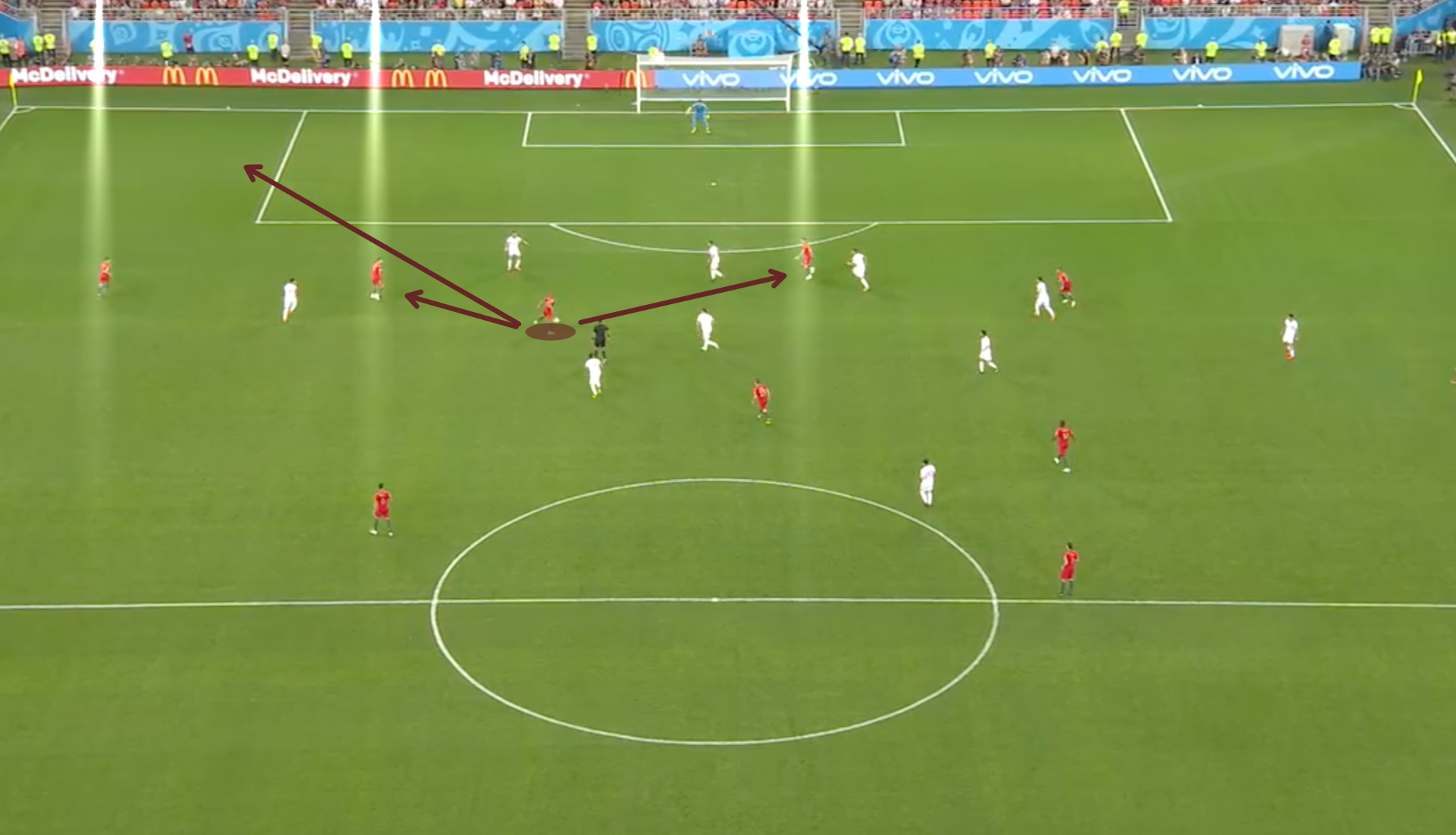 Scene that lead to the penalty of Portugal. The ball is played fast in-between the chains to Mario. Guerreiro moves forward and gives Mario an extra option. Ronaldo approaches the ball with a bit space in the penalty area and gets fouled. 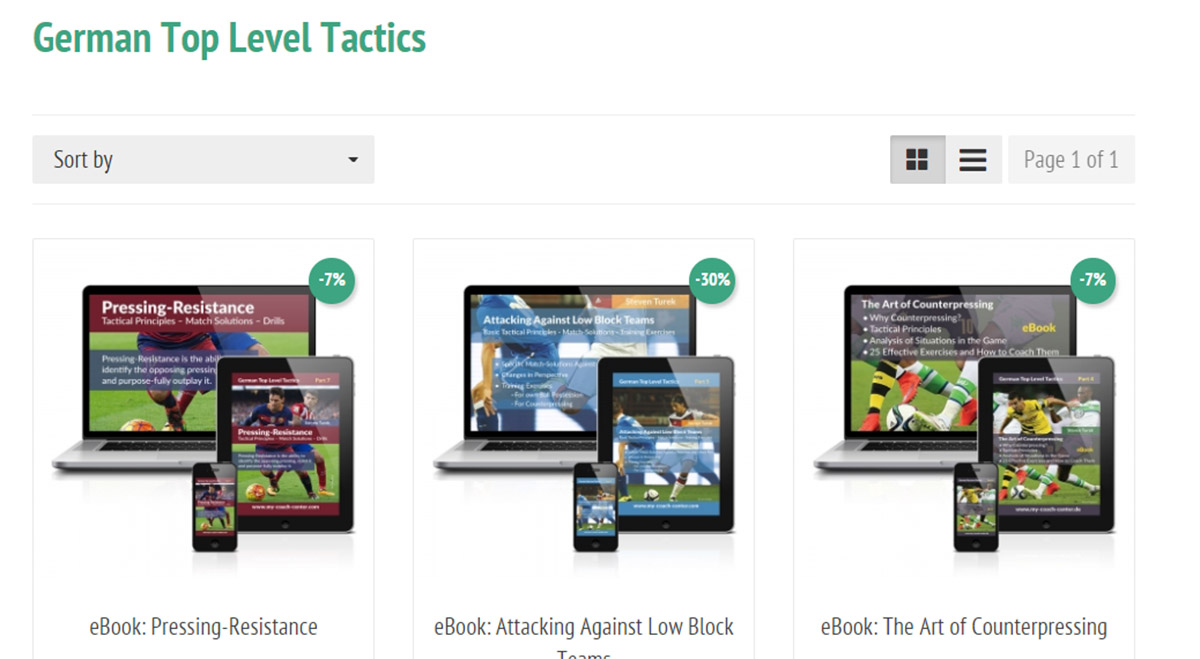 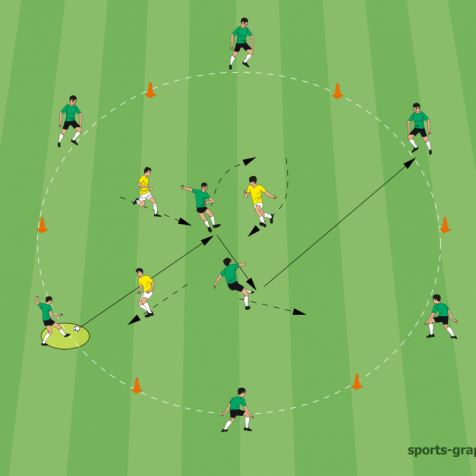