England with Problems in Possession

The whole game was very tough for the neutral – action oriented – spectator. England had some problems keeping the possession constantly and turning them into chances in the second step. Of course, this was also due to the defending Swedes who either closed kick offs to provoke long balls.

Or defended very deep to control the centre effectively to keep Kane under control. England’s problems were mainly at the #6 position.

The ball is on the wing. The center is not occupied again. Due to the missing connection, there is no danger of playing the pass in the back of the Swedes (red room). Thus, the Swedes can press each pass in the sequence, so that England defender must continue to get back, look to their own goal and finally have to play the ball back completely.

Again no #6 gets the ball out of the wing. Accordingly, the ball runs repeatedly from inside to full back, but Young also had individual problems in such situations with a short dribbling to solve this situations (curved arrows). Alli also offered no real option if he went too far down the line and was therefore unplayable. A significantly deeper run allows more opportunities and opens the room.

opened games for almost every team in the tournament. So here too. A perfectly prepared corner against a predominantly man-oriented defending team allows England the lead.

Three players are compact and can not be covered tightly. Two front players run briefly, opening the room into which the three come in after a short cut.

England with the Dagger

As a result, England’s back 3/5 chain ensured that Sweden could hardly get back into the game. The two chances of the Swedes left England cold, which scored after a perfectly timed cross and finish by Alli.

Conclusion: It is not the first game that gets a direction through a set piece. Many teams, especially in the K.O. games are able to defend excellently. Corners and free kicks enable clear, predictable processes and are certainly a trend of this World Cup.

An Analysis by Steven Turek 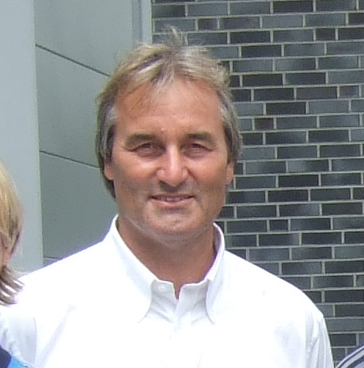