Midfield Pressing – The most common type of Pressing

The following graphic shows the generic area of Midfield Pressing which can be slightly adjusted towards either a teams own goal or the opponents goal depending on the coach’s philosophy.
.

Pros and Cons of Midfield Pressing 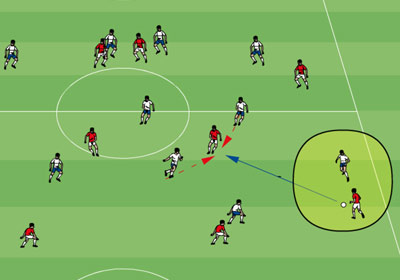 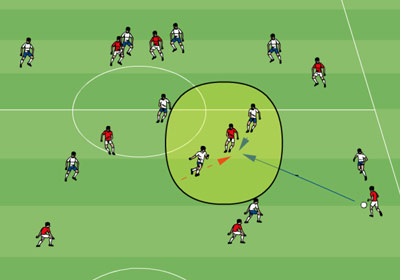 Lern more about pressing in Soccer

The following graphic shows space to be covered when applying Low Pressure.
04
As shown here, the entire defending team is positioned in its own half and closer to its own goal to stay compact.

Pros and Cons of Low Pressure 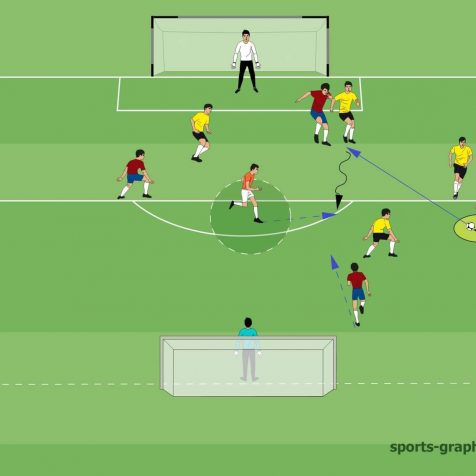