Tactics Series Modern Defending with DFB coach and educator Ralf Peter. Perfect presented by the German National Team (U16, U17).

This DVD series shows you how to teach a ball-oriented defensive concept on the basis of comprehensive individual and group defensive tactics training. While the method shown here uses a playing system with a back four, it can be applied to other systems as well.

Your Team
Institute for Youth Soccer 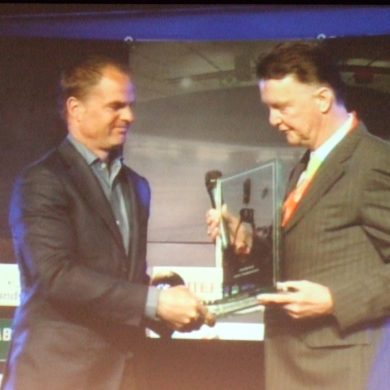