Athanasios Terzis is an UEFA A coaching licence holder and an instructor of the Greek Football Association. He holds a bachelor degree in physical education and a Master of Science in coaching and conditioning.

The former football player is a well-known author of 15 coaching books which have been translated into many languages including English, Spanish, German, Italian, Japanese, Chinese, Korean and Greek.

As speaker, he is acknowledged expert in soccer tactics, who has been invited to many conferences around the world, including events such as United Soccer Coaches Convention – USA and the Derbystar Congress – Germany. 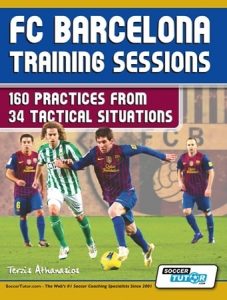 The book deeply analyses how and why the FC Barcelona of Pep Guardiola was maybe the best team of all time. Explaining specific tactics used in different game situations.

The book provides you with a training sessions for each tactical situation with progressive practices. 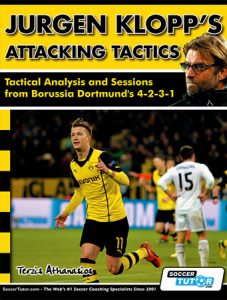 This tactical blueprint is explained clearly with supporting diagrams, notes and detailed descriptions. 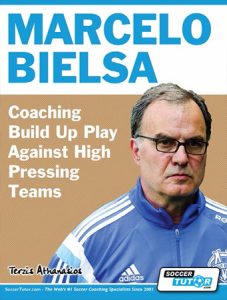 This book helps coaches improve improve their training sessions to build up play against high pressing teams, using the tactics of Marcelo Bielsa. .

Athanasios Terzis will be a speaker at this years Derbystar Youth Soccer Congress in Germany. More Information about the event, here! 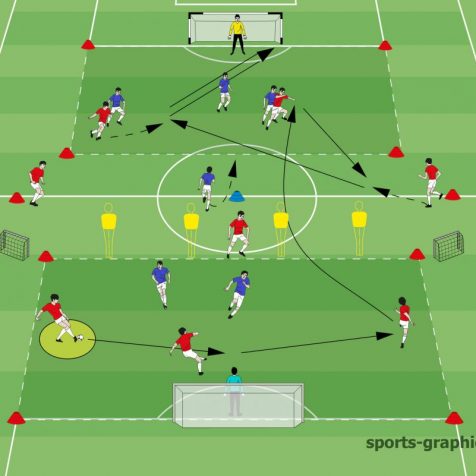