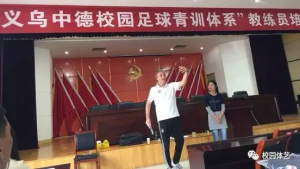 Peter Schreiner, the founder of the Institute for Youth-Soccer, lead two soccer seminars in Yiwu (China  – close to Shanghai). The goal was to bring successful german youth-soccer training methods to Yiwu, improve the qualification of coaches/teachers and therefore create an optimal surrounding from which young soccer players will benefit.

The long-term development of a “Chinese-German Youth-Soccer Program”

The education program for Chinese coaches consists of three modules – which are divided into three levels. Every module lies three months apart, which allows coaches/teachers to try out the training methods learned. After three months, the next education phase begins.

The educational training is separated into three parts:

After the training with a selection of kids from the Yiwu Primary School, Peter Schreiner had an interview with officials from the Ministry of Education from Yiwu and Beijing.

This was followed by another training session with the Xiangshan Primary School and a game of two selected teams from Futian Primary School, which allowed Peter Schreiner to get an overall image of the performance level of the participating children.

Level of soccer education in Yiwu

Apart from giving seminar, Peter Schreiner had the chance to inform himself about the current coaching level at Yiwu schools. Considering the fact that in Chinese schools a classroom can easily have 50 kids, Peter Schreiner focussed on showing effective exercises that can be taught on a relatively small space. 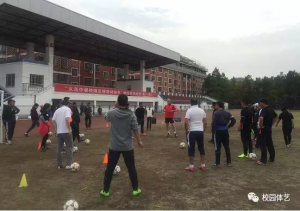 From the 12th until the 15th of November, Peter Schreiner taught the second module to coaches who already finished the first module which took place in August 2017. The module includes complex passing drills, player fitness, soccer techniques and how to organize an effective soccer training session. The ultimate goal of this module is to create a weekly soccer coaching routine with the children. The third and last module will show coaches and teachers how to effectively teach a school or club soccer techniques as well as group tactics. 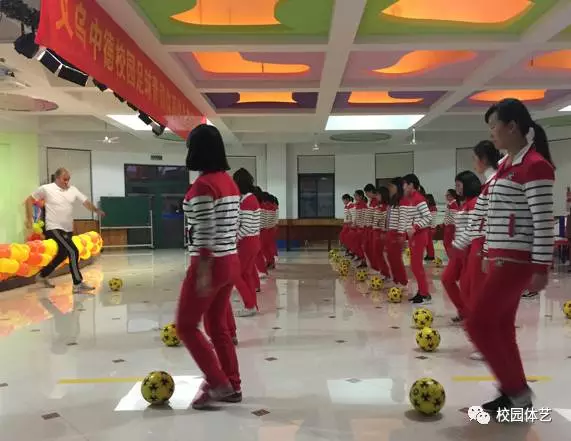 One highlight, BallKoRobics (Coordination with a ball and music)

Following an invitation of the KC Central Kindergarten, Peter Schreiner demonstrated his Soccer-Aerobics Program called BallKoRobics. 40 teachers took part in an hour long seminar which challenged all participants with coordination exercises. The session ended with a promise that in March teachers as well as children will showcase what they have learned!

A coaching program that started in August 2017

The first module was taught between the 8th and 11th November. 38 Coaches and Teachers participated at the seminar in which Peter Schreiner conveyed in great detail Warm-Up, Coordination-, Passing- and Combination drills. All participants received a great deal of ideas and exercises which they can practice until the upcoming seminar in March 2018. 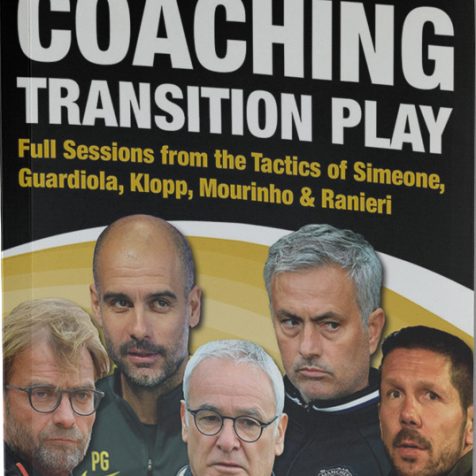