Join Soccer-Coaches.com on YouTube! Over 40,000 subscribers already!
Home
Allgemein
Counter-Pressing Exercise 4 vs 2 at 6 vs 4 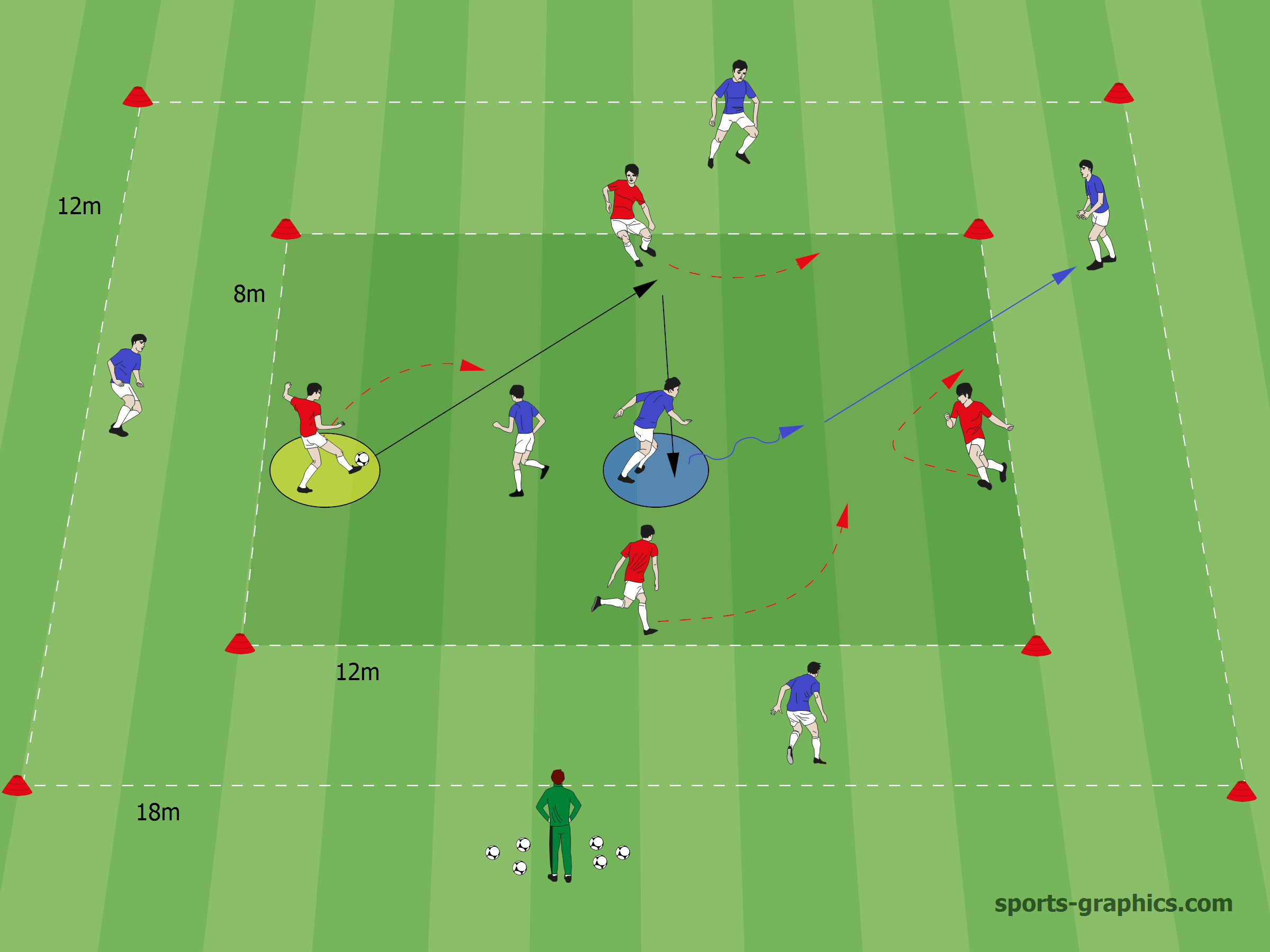 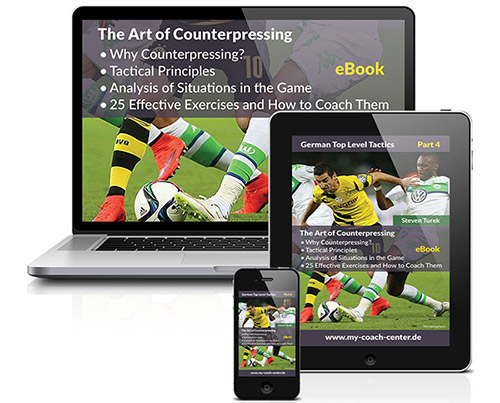 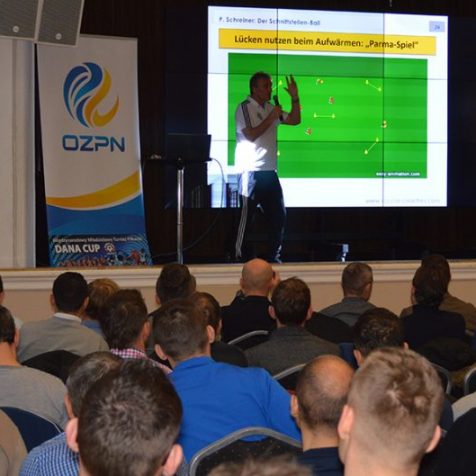 Peter Schreiner – Presenter at the Polish Federation in Opole