From 8.-11. November 2018, the 39th AEFCA Symposium took place in Belek (Turkey). The umbrella organization of national European coaching associations invited more than 150 delegates and guests from all over Europe and many non-European countries to the congress in Belek (near Antalya). The opening ceremony was chaired by Ismail Dilber (President of the Turkish Federation), Walter Gagg (President of the AEFCA), Lazlo Szalai (UEFA Technical Instructor) and the mayor of Antalya T. Menderes.

Speakers of the symposium (and more): 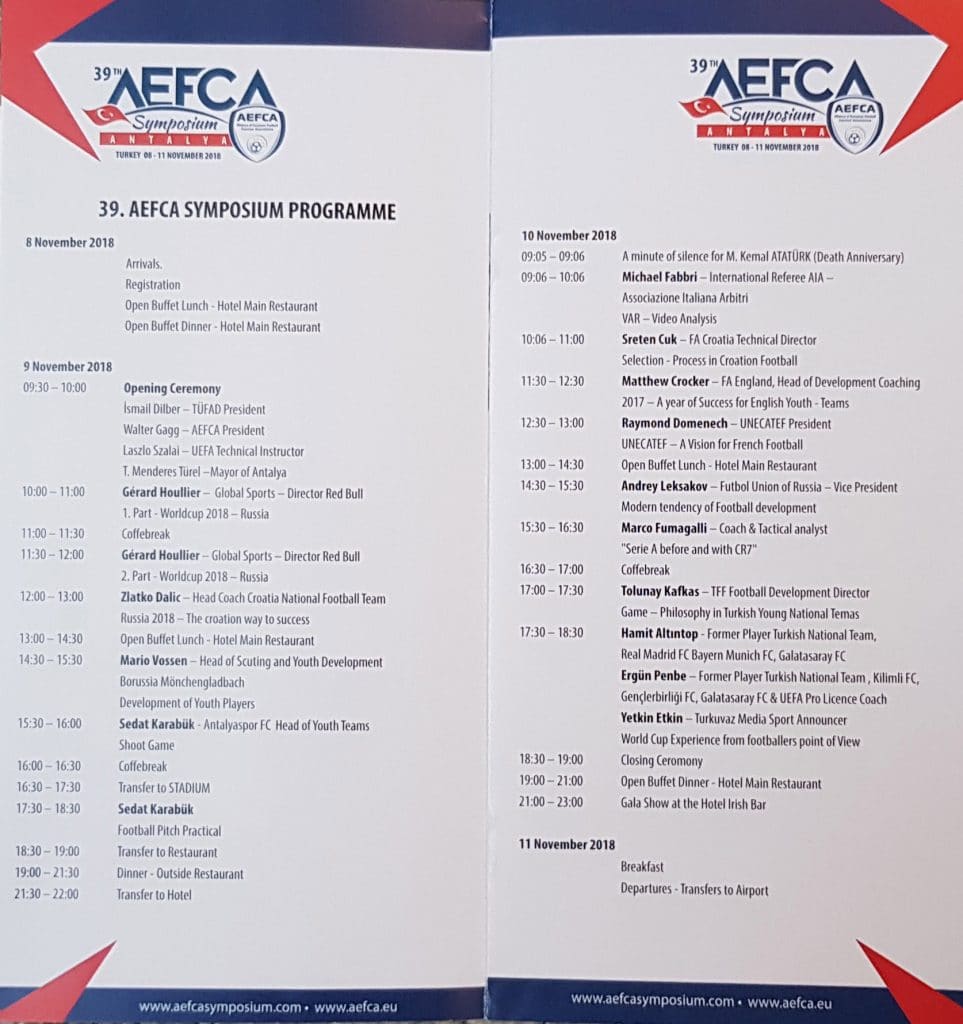 The Symposium was in 5-Stars-Hotel „Xanadu“. 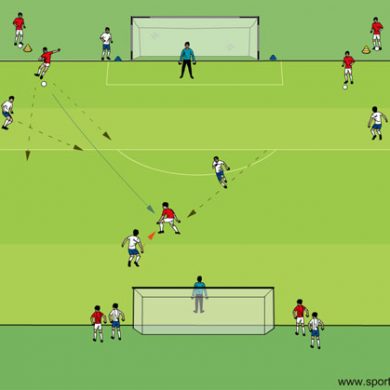