In a competitive game, the lob pass is mostly needed when an opponent is positioned directly in front of the player in possession. The player with the ball urgently wants to pass to his teammate. This style of passing has been mastered by some of the all time soccer greats such as Zidane, Messi and Baggio. 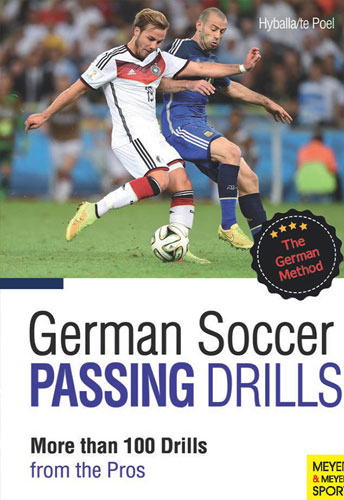 The image shows a simulated lob pass situation on the wing (in a 2v3 situation) taken form the Champions League game Arsenal London (here in white/ blue) against Borussia Dortmund 09, from Nov. 12, 2011, at a 0-0 score (action starts at 5:30 minutes of playing time).

But often the lob pass is also played when space in the game is very tight (e.g., near the
opposing penalty area) and is then played as a final pass to catch the opposing central defenders off-guard. Zidane was a master of the lob pass, a technically ingenious passer.

Lob Pass Drill 1 – With five in the passing grid 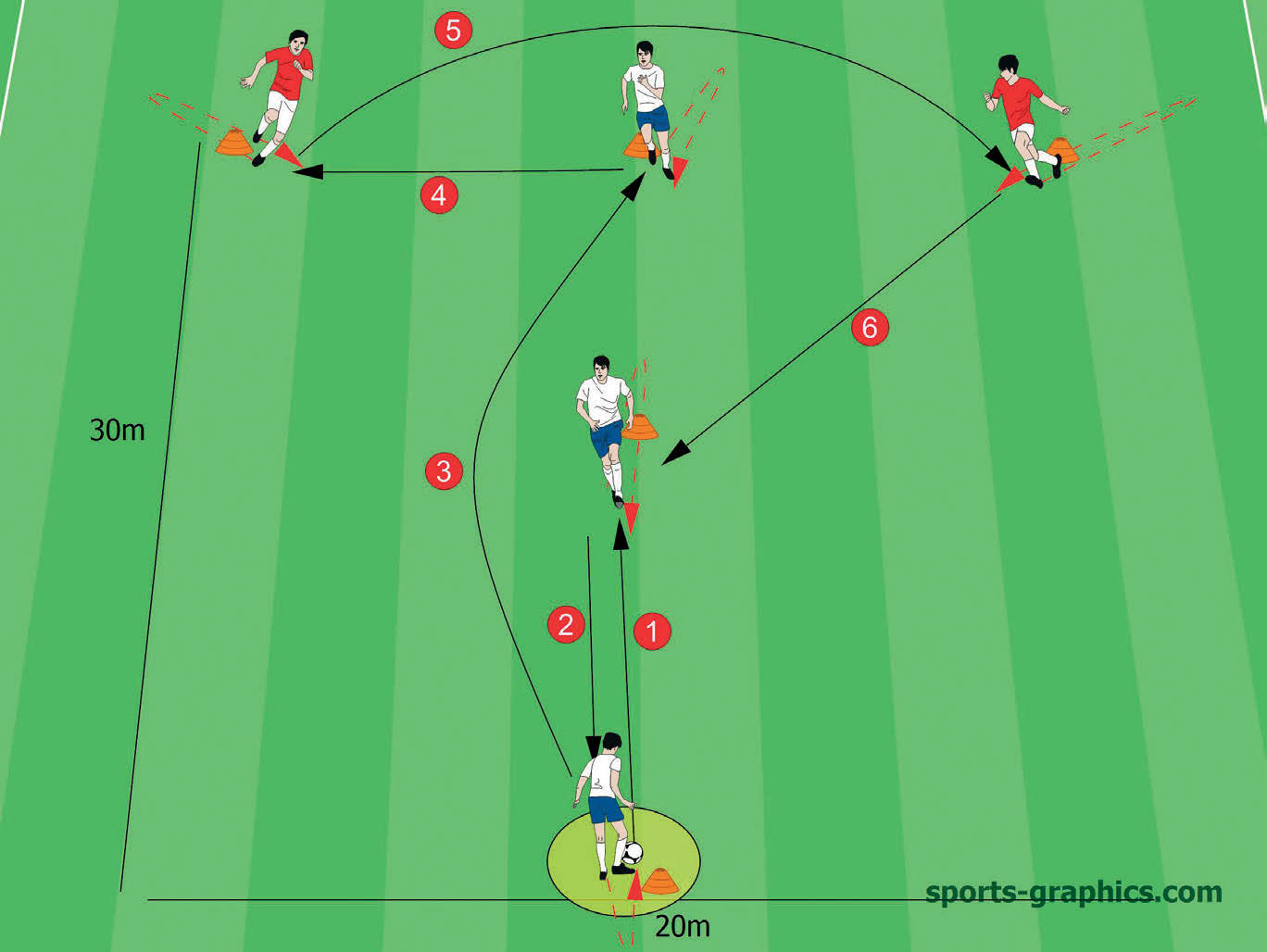 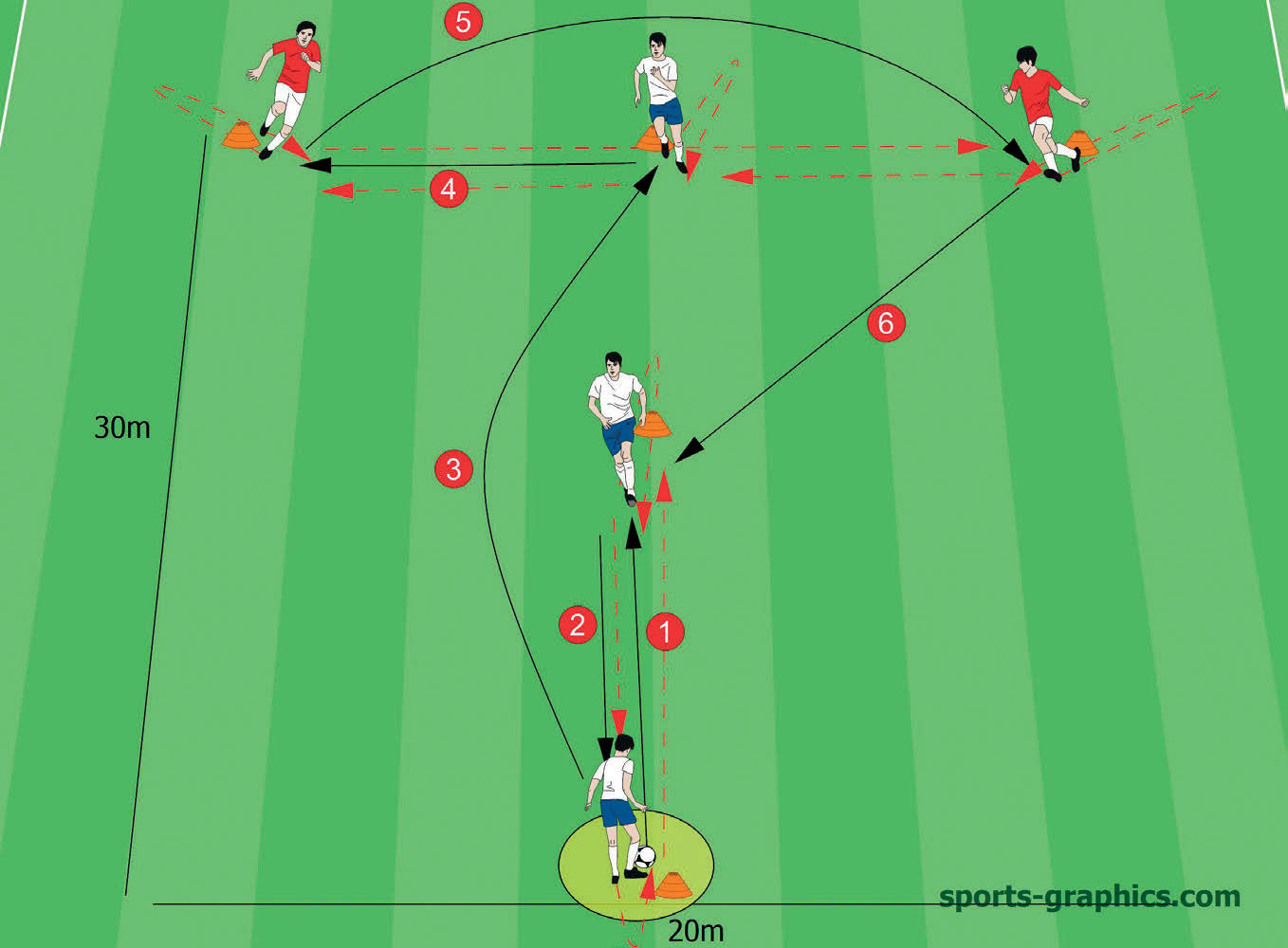 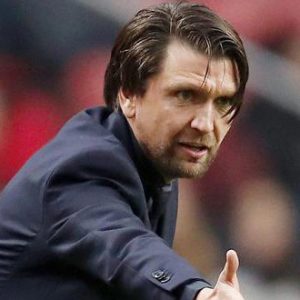 Peter Hyballa is a soccer coach certified by the German Football Association (DFB). He also holds the UEFA Pro Licence. He was manager of Alemannia Aachen and Sturm Graz and is currently the manager of FC DAC 1904 Dunajská Stred in the 1st division of Slovakia.

He was German U19 league runner-up and German U19 Cup runnerup with Borussia Dortmund in 2009. Peter Hyballa gives advanced training for soccer coaches in Germany and abroad. In addition, he is a freelance author for online seminars, training DVDs and speaker around the world. 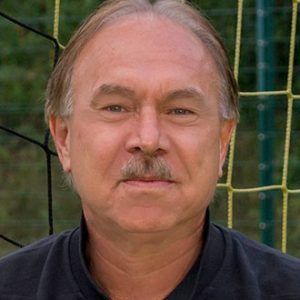 Hans-Dieter te Poel is a soccer coach certified
by the German Football Association (DFB) and
holds the UEFA Pro Licence. He has worked
as a trainer in competitive soccer for many
years. 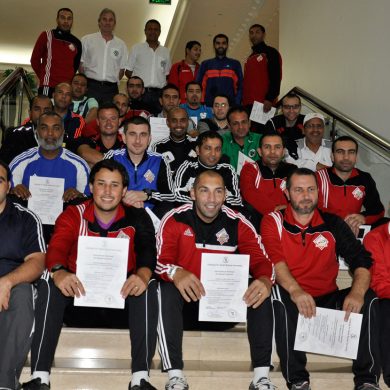 Next Seminar Series in Sharjah with Peter Schreiner