The 7 best Passing and Combination Drills

Based on FC Barcelona Training-Sessions 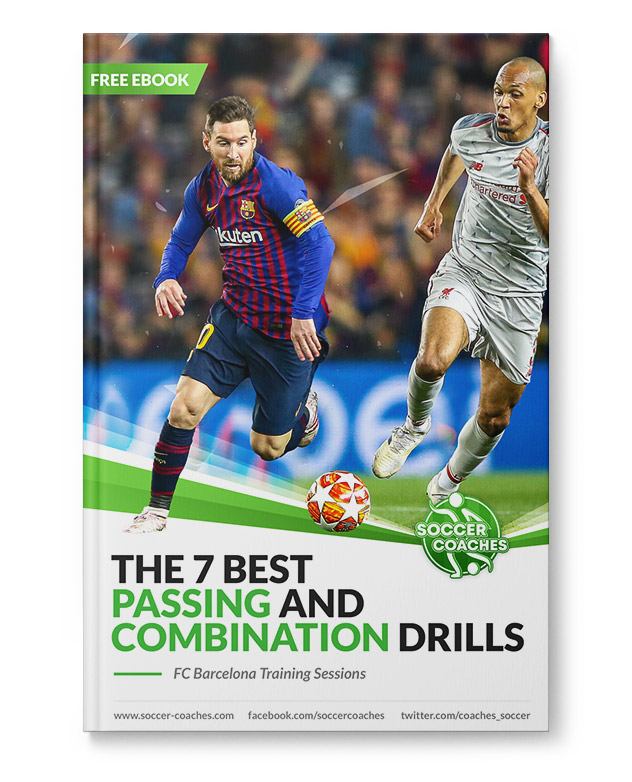 The eBook includes detailed coaching guidelines, to imrpove your players!

Procedure, Objective and clear and detailed Coaching-Points come with every exercise!

This eBook is absolutely free. Use it for your coaching sessions, we hope it helps you to improve your team! 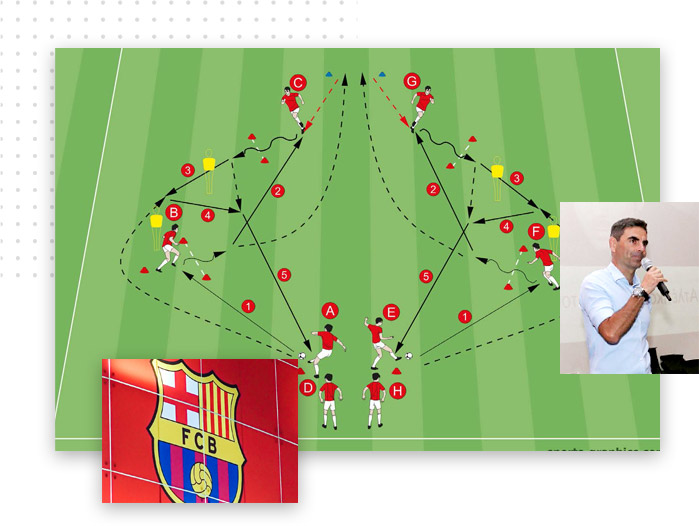 The exercises presented are based on the bestseller from Athanasios Terzis, in which he is taking the following approach:

The soccer tactics expert has a bachelor degree in physical education and a Master of Science in coaching and conditioning.

He is a well-known author of 15 coaching books which have been translated into many languages including English, Spanish, German, Italian, Japanese, Chinese, Korean and Greek. In 2014, his book “FC Barcelona Training Sessions” was awarded the Premio Nazionale Letteratura del Calcio, as the best coaching book of the year by the Italian FA. 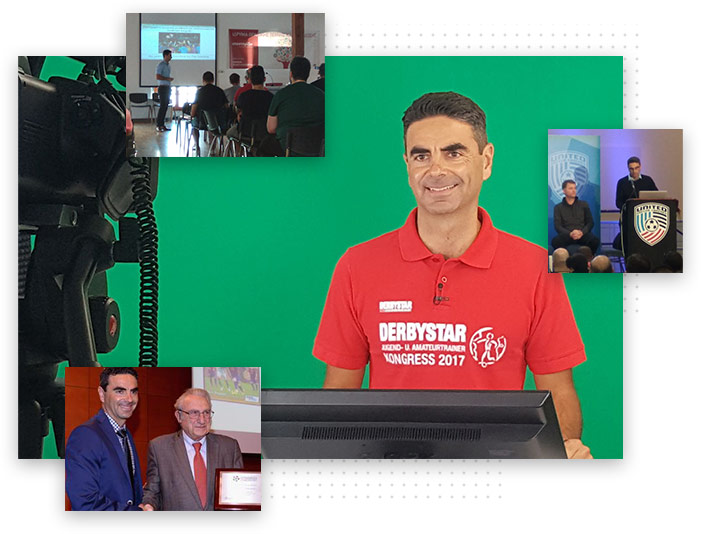 Get the free eBook - The 7 best Passing and Combination Drills