The 4-4-2 with BRAZILIAN BOX MIDFIELD 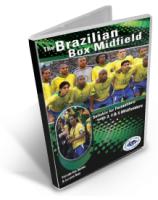 Brazil’s system of play is famous for its version of the 4-4-2, which utilizes the ‘Box Midfield’. Carlos Alberto Parreira, Brazil’s current coach, won the 1994 World Cup in the USA with a ‘Box Midfield’. Parreira’s 2006 Brazil team also utilizes the same system, which he refers to as the ‘Magic Square’.

Although mostly used as part of a 4-4-2 formation, the Brazilian teams often use the ‘Box Midfield’ when having three or five midfield players. This flexibility is one of its strengths and makes it difficult for the opposition to handle.

No one has ever written a book on the ‘Box Midfield’ system used by many Brazilian teams. Well now there is one. That’s right, WORLD CLASS COACHING, has published, The Brazilan Box Midfield, a clear and practical book on how to apply the Brazilian Box system. This book will be helpful for any coach, from elite professional teams to youth club teams, to better understand the principles of Brazilian soccer and its systems of play. 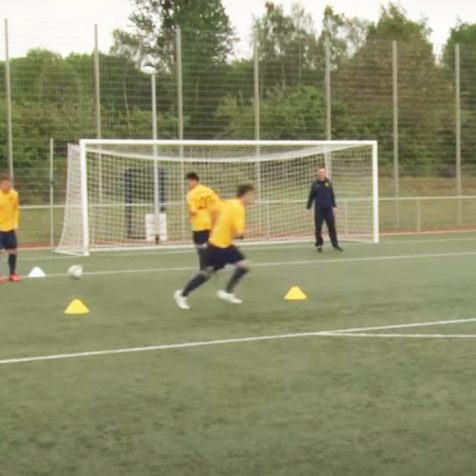